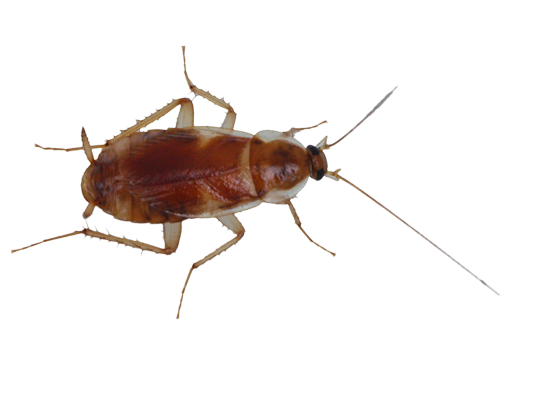 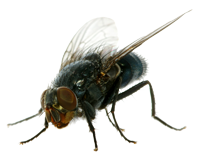 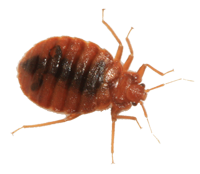 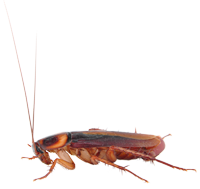 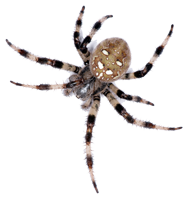 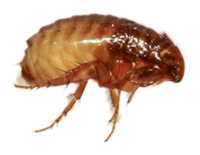 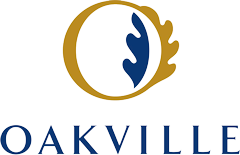 The German cockroach is most widely spread cockroach specie in Ontario. It is the most common cockroach you will find in homes, apartments, hotels, motels, restaurants and other places.

We specialize in getting rid of cockroaches using least intrusive methods. As well we offer a 7-months standard guarantee.

Deploying Bait is our preferred approach to exterminating German Cockroaches.

The bait technique to Control, Eradicate, and Exterminate German Cockroaches results in:

Bait has proven to be a fool-proof method of extermination and it comes in Gel or Paste form and is usually deployed inside cracks, gaps and holes particularly near where German Cockroaches are present or forage.

Expected Results And Outcome Of The Treatment:

The adults are about 1/2 to 5/8 inches long and have two dark stripes. Both sexes have wings but do not fly. Males can be distinguished from females by a tapering shape of the abdomen.
German cockroach babies, called nymphs, look like adults except they are smaller, have no wings and are darker in color, sometimes even black. One stripe running down the middle of the back is a prominent marking of the younger German cockroach nymph.

The adult females can produce 4 to 8 egg capsules in their lifetime. Each capsule contains 30 to 48 eggs. It usually takes 20 to 30 days from the time of initial formation of the first egg capsule until it hatches. There are 6 to 7 nymphal stages, called instars, until they molt into the adult stage. The nymphs have habits as adults. They are mostly active at night and hide in cracks and crevices during the day. Seeing German cockroaches during the day is usually an indication of over population. All cracks and crevices are full or food is in short supply and they are stressed.

German cockroaches usually hide in areas where there is ample food and moisture such as kitchens and other food areas but they can be found in other areas if they are stressed and as a result of a repellant insecticide somewhere else in the building or home. German cockroaches are attracted to fermented foods and beverage residues. If water is present, adults can live about a month without food, but young nymphs will die of starvation within 10 days. Without food or water the adults will die in about 2 weeks.

Cockroaches can survive on very little carbohyderate food. But they must be able to maintain their body moisture. That’s why they live in tight spaces where the air hardly moves.

Insecticides may be in the form of a Spray, Dust, or Fog. Characteristics of application of these methods are: 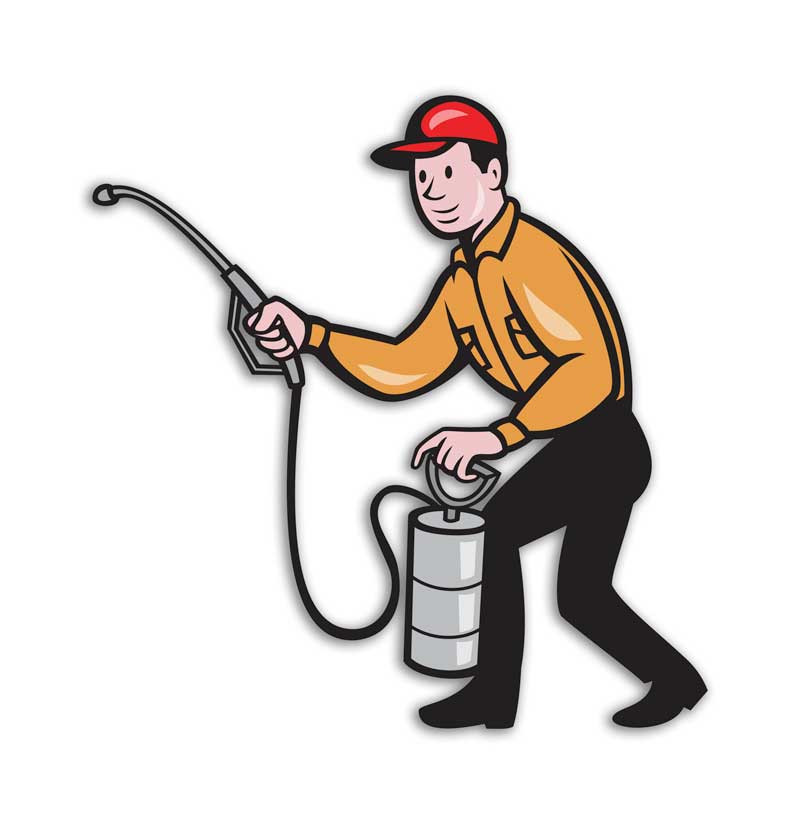